I migrated to Australia in 2014 along with my wife on a permanent resident visa (Class 189) leaving our successful careers and well-established lives behind. Although we completed the visa application process by ourselves, I felt that this was the easiest part of the entire migration process. The real challenges awaited us when we landed in Australia.

We did not settle down at once though. In fact, we broke the mould of an ideal migrant by backpacking extensively in Australia for two months. During this time we travelled to some amazing places like the Mossman Gorge, Atherton Tablelands and Whitsundays Islands in North Queensland, the 12 Apostles and Great Ocean Road in Victoria, Blue Mountains and Jenolan Caves in NSW and also visited Sydney, Canberra, Cairns, Brisbane and Melbourne apart from some other charming regional towns. This exposure helped us pick up a little bit of red dust from the continent and a lot of invaluable insight about living in various states, cities and regional cities.

Later on, we established ourselves in Brisbane and faced all the challenges a newly arrived migrant would. In due course of time, a job offer came along and we had to relocate to Townsville, a regional town in North Queensland where we lived for over two years until my job pulled us back to Brisbane. 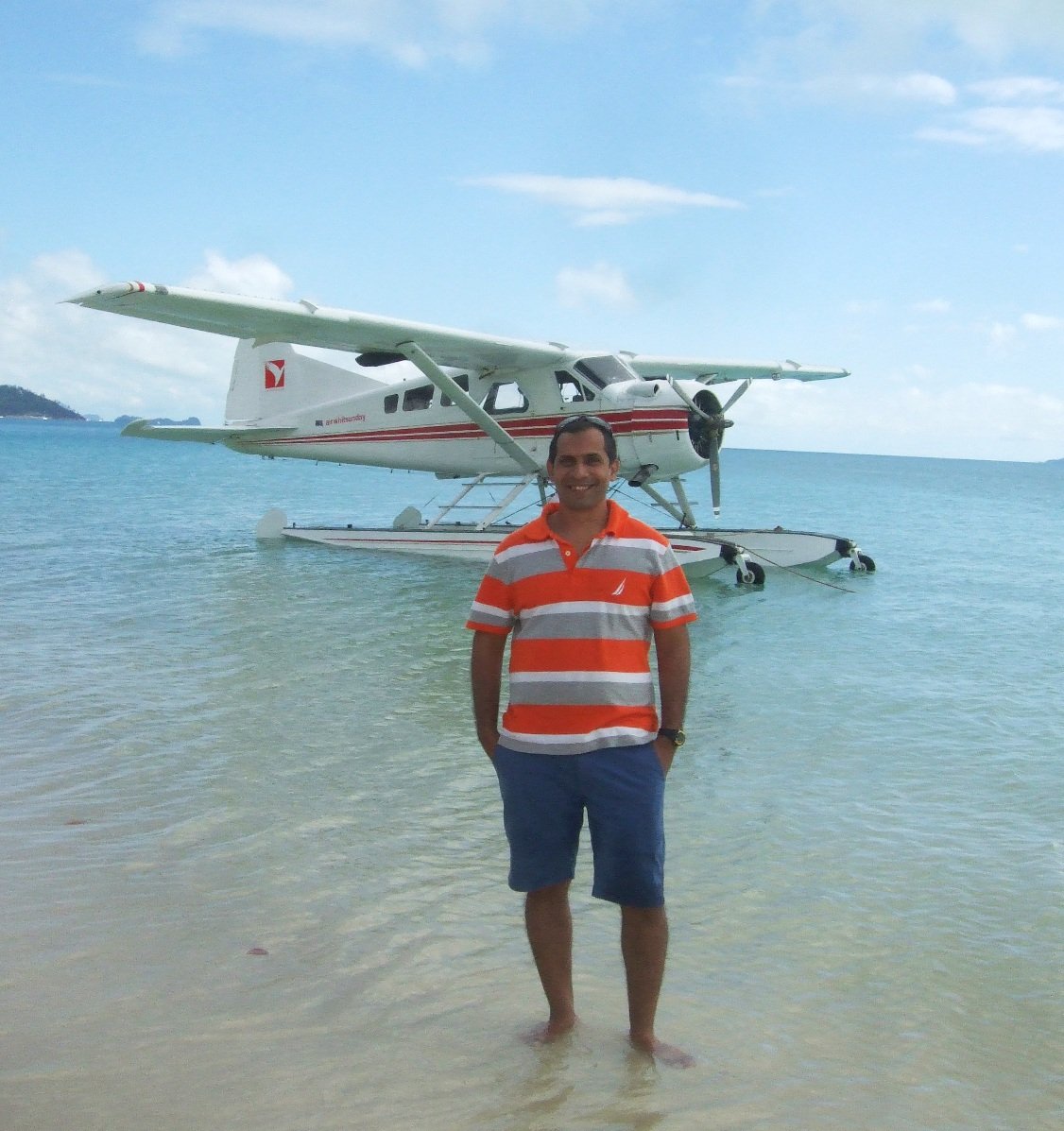 I speak from my own personal experiences as well as all the research done during the entire settling-in phase and his interaction with fellow migrants, migration experts and other industry leaders.

I had the same fears and concerns when migrating to Australia that most migrants do. I too shared the same excitement and enthusiasm of the mass of people who migrate in the thousands to Australia each year.

Migrating to a new country was never going to be easy. But with each step, the journey becomes easier. My suggestion to all migrants is to stay focused, seek help and guidance when needed and think of this entire process as a marathon, not a sprint. 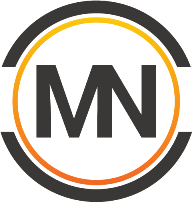