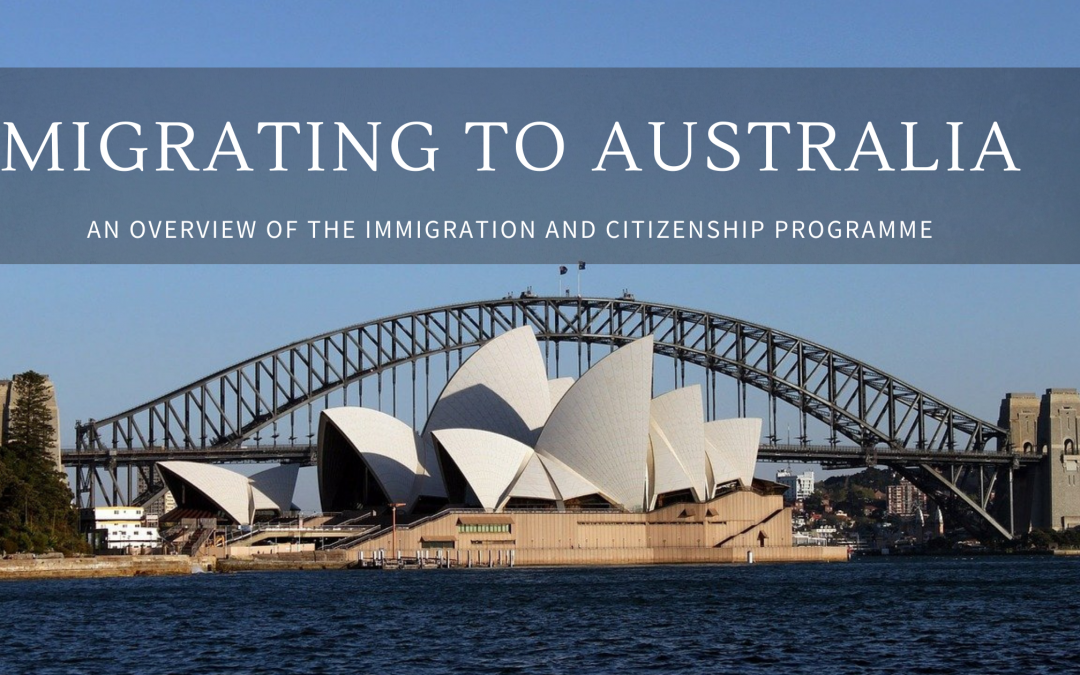 The Administration of the Immigration and Citizenship Programs

The Department of Home Affairs has produced a paper titled The Administration of the Immigration and Citizenship Programs
(Eighth Edition, October 2021) to help external stakeholders understand how it administers Australia’s Immigration and Citizenship Programs. It complements existing publicly available sources, including regularly published data, and provides a tri-annual overview of the administration of visa, citizenship, border and compliance programs, focusing on recent environmental factors, program developments and trends.

Introduction to the migration system in Australia

1) Immigration is central to Australia’s national story and identity. From a population of about 7 million people after the Second World War, Australia has grown to a nation of more than 25.7 million people in 2021. In recent years, Australia’s population growth has largely been driven by immigration.
Note – The Australian Bureau of Statistics (ABS) estimates that almost 30 per cent of Australia’s resident population was born overseas, a much higher level than most other Organisation for Economic Cooperation and Development (OECD) countries.
2) Australia benefits from the people-to-people links generated by migration that provide economic and other opportunities and shape our international reputation. Within the immigration program, targeted visa programs – including temporary visitor, student and work visas, permanent skilled and family visas, and refugee and humanitarian visas – feed into the Australian citizenship program and operate in conjunction with border and compliance operations to support our economic prosperity, social cohesion, community safety and national security. Effective administration of Australia’s Immigration and Citizenship Programs is central to ensuring these benefits and maintaining Australia’s sovereignty.
3) Since the early 1970s, these programs have been elements of a universal, non-discriminatory visa system, which focuses on the contribution a person can make to Australia rather than their ethnicity, gender or religious beliefs. Australia enjoys high levels of social cohesion and broad public support for its Immigration Program. This is, in part, based on confidence in well-managed non-discriminatory migration.
4) The administration of these programs involves dual, complementary, objectives to:
• facilitate the entry and stay of those who legitimately seek to visit, study, work, be reunited with family or obtain protection
• prevent the entry or stay of non-citizens attempting to disguise their true identity or intentions, or who otherwise pose a risk to the security or safety of the Australian community or to the national interest.
5) The Department’s management of Australia’s Immigration Program anticipates and responds to changing international circumstances. Over the longer term, this has included rapid growth in the international movement of people for a broad range of purposes, from tourism to migration.
6) In the past 20 years the number of global migrants has risen from 173 million people in 2000 to 281 million in 2020, an increasing proportion of whom have been forcibly displaced (34 million in 2020). The various impacts of COVID-19 have disrupted this trend in Australia and elsewhere. Global international travel has reduced significantly over the past 18 months, including estimated declines of 74 per cent in global tourist numbers in 2020 and 85 per cent to May in 2021, as compared to pre-pandemic levels, with the largest declines experienced in the Asia Pacific region.

Check out latest book, packed with content aimed to help migrant’s make the move to Sydney and settle down with ease 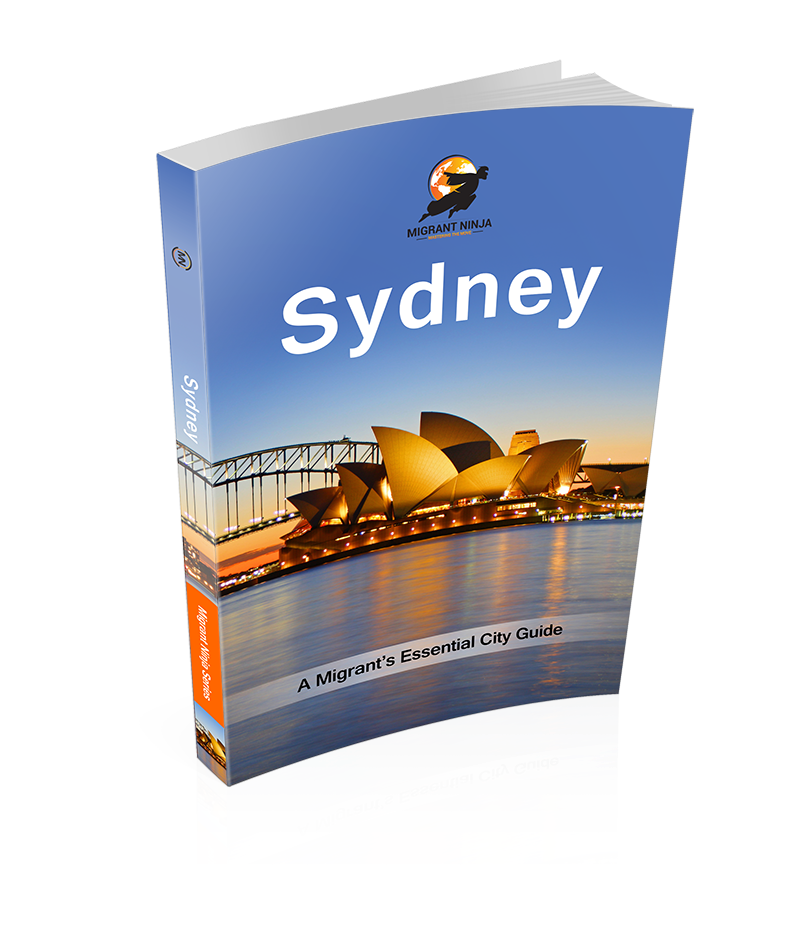 For migration guidance and all the latest news always refer to the government website and authorised channels. Visit Department of Home Affairs for more information.