Schooling in Australia – A Migrant’s Guide 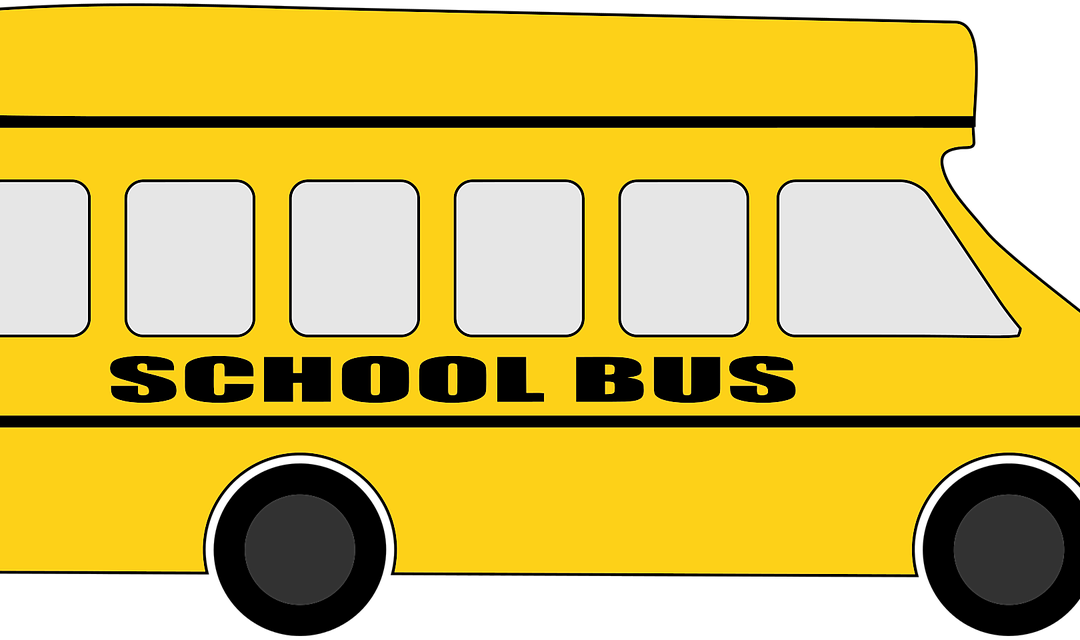 A migrant’s guide to schooling in Australia

If you are migrating Down Under and have school-age children, you’re going to need to know a little about schooling in Australia.

First, the really great news: Australia’s education system is one of the best in the world. The UN’s Human Development Report shows that Australia is a great educational performer, with 94% of the population aged over 25 having attended high school.

It usually runs from late January to mid-December and is divided into four terms with a longer summer holiday period over Christmas. Each state calendar varies slightly so it is advisable to check the specific state calendar for further guidance.

Schooling in Australia is compulsory from about the age of 5, although kindergarten students start earlier. In many states, children may leave school after 15 or 16, but 75% of all Australian students stay at school until 17.

Public (state) – Public primary schools are funded by the government and are usually free, although some do ask parents to pay a small yearly fee. While this fee is sometimes voluntary, the school may restrict your child from attending excursions or participating in special events if you haven’t paid. This fee can be anything from around $50 per child to several hundred dollars, depending on the school. Parents may need to purchase uniforms (second-hand items are often available at a cheaper price), school bags, and consumable items such as books, pencils and pens.

Migrant Ninja Tip – Good discounts are available for sending more of your children to the same school. Some payments are tax deductible as well

Although non-tertiary public education is free, 35% of students attend a private primary or secondary school. The most numerous private schools are Catholic, and the rest are independent

Schooling in Australia at least till the Primary and secondary (high) school level is mandatory, while some students go on to tertiary education. Curriculums are set by the states rather than the federal government, and the states also fund schools.

Core subjects include maths, English, science, languages, arts and PE, while secondary school students can pick from extra studies including woodwork, design and many others like psychology, philosophy, farming and computer-aided design.

One great tool for checking schools in a particular suburb is The Australian/ In-Depth School Search Tool.

Education in government schools until year 12 is free for citizens and permanent residents. For migrants with a work visa or temporary visas fees may apply. See Links below for more details.

Need some more information about schooling in Australia?

1. My School – This is a site where you can search through 10,000 Australian schools, comparing their performance and resources.

2. Curriculum – Australian Curriculum is a guide to what students should be taught in schools and also what they should achieve as they progress through the 12 Years or Grades.

4. Transitioning to work – The Preparing Secondary Students For Work framework brings schools and employers together in preparing secondary students for the transition to the workforce.

6. Trade Training Centres – The aim is to strengthen Australian high schools in terms of preparing students for vocational training and education.

7. Visa information – The Australian government has put together a useful page of resources for students who are coming to the country to study, including visa options and post-study work arrangements.

For Migrants coming to Australia, it is best to contact prospective schools prior to your move to get the paperwork assessed. One of the perquisites for admission may be that you need to live in the specific catchment area of the preferred school. It’s is best to coincide your move to Australia a few weeks before the start of the school term to give you enough time to settle down and get all the essentials in place.

Australia’s education system allows children of migrants to thrive. Results of the national curriculum test, NAPLAN, have shown that migrant kids actually outperform Australian-born children in many areas of the curriculum

MIGRANT NINJA TIP – For most migrant families, schooling in Australia is probably one of the foremost considerations when making the Big Move. The most important thing to remember when looking for school options is to get in early – especially if you want to enrol your child in private school. Even if you don’t know where you’ll be living when your child is due to start school, you should investigate your options and put their names down where necessary. Some waiting lists at private schools are so long you’d be well advised to have your child’s name down at birth!