Why Moving to Regional Australia May Not Be Bad After All 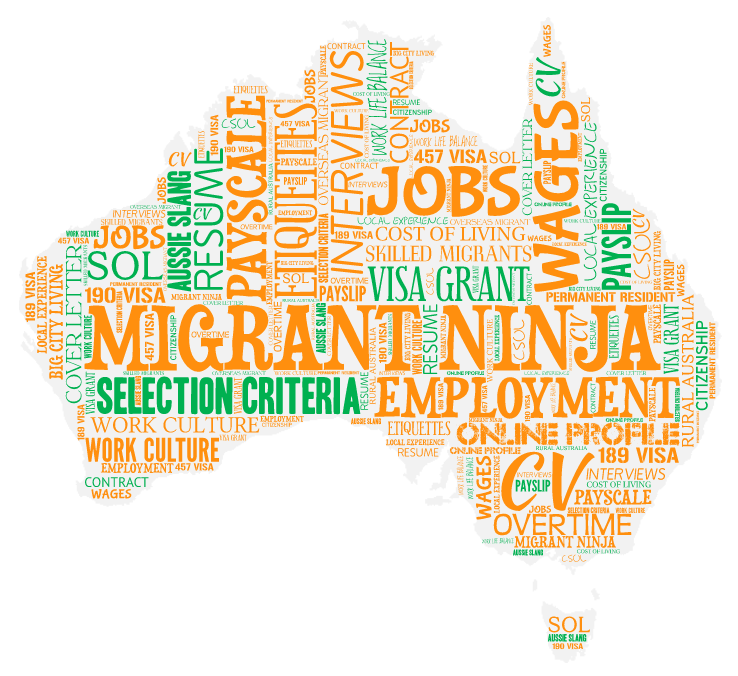 MIGRANT NINJA TIP – This article is originally aimed at graduates in Australia who avoid moving to rural towns for job opportunities because of the lure of big city living. The post urges people to have an open mind and consider the benefits of making such a move as well. Most of the points are equally valid for migrants who arrive in Australia and prefer settling in the big cities despite the lack of job opportunities and a high cost of living. Hopefully, it shows you the other side of the coin and helps you make an informed choice.

When you consider applying for a job, moving away from your home area might not be the first thing on your mind – relocating to another place can be challenging. But many companies offer positions in regional offices, so it may be beneficial to think about these roles during your job search!

BUT CAN I FIND A JOB?

Many rural areas suffer professional skill shortages because so many professionals prefer to live and work in the capital cities and especially cities on the Eastern seaboard. Mobility can assist your career progression and some organisations will even pay the removal expenses for those willing to relocate. Within large regional centres opportunities for professional advancement can rival or exceed capital cities.

The relaxed lifestyle benefits include being able to live only a few minutes away from work and an opportunity to live and work as part of a close-knit regional community. Housing is generally less expensive in rural areas, and offers greater choice ranging from rural-residential style acreage blocks to city-style suburban street frontage. Rural professionals generally experience high levels of satisfaction from the diverse range of work they perform and often become respected members and leaders of rural communities.

You may wish to work in a large regional city, a small rural town or a remote centre. Some professionals choose to live in a large regional centre and commute to their workplace in a nearby small town, and some choose to live in the small hamlet and commute to employment in the regional centre. Despite this, the commuting time will often be much less than for city employees. Rural and regional employment is as varied as the communities.

Some of the challenges of rural living include distance from specialist medical services and professional development opportunities. The distance from capital cities adds to the cost of travel for professional development or cultural and recreational pursuits. Many larger regional centres have university campuses. However, if you choose to live in smaller, more remote communities, external study may be the only option for further qualifications. Public transport is not as widespread and people are more reliant on owning their own car. Career progression within smaller rural areas may be limited.

WORRIED ABOUT BEING ISOLATED?

The 2006 census, conducted by the Australian Bureau of Statistics, found that just over three-quarters of Australians in 2006 lived in towns and cities within 50km of the coast. However, with the increased cost of living in cities many families are looking for a more affordable alternative but still want to maintain their current lifestyle and employment opportunities. According to the 2008 Country Matters: Social Atlas of Rural and Regional Australia, the 2006 Census showed more than 7.5 million Australians lived outside capital cities; an increase of 472,700 since 2001.

Rural areas have the highest level of home ownership (76.2 per cent compared with 63 per cent for urban areas), the highest level of participation in the workforce, the lowest levels of unemployment and internet connections that are second only to major urban centres (ABA 2006 census figures as cited in The Australian 30.01.09).

NSW (As an example) has a project called Evocities that is funded by Local, State and Federal Governments as well as corporate sponsors to encourage people to relocate. Seven regional cities have been identified (www.evocities.com.au).