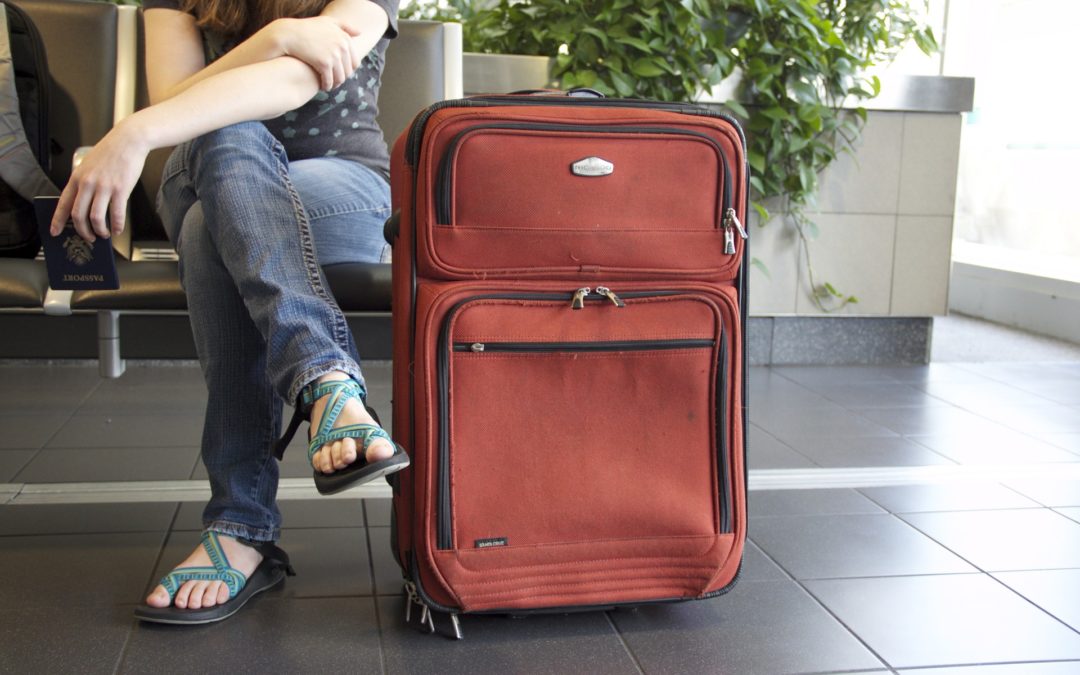 Last week the Australian government announced it would be implementing a temporary sponsored parent visa by July 1 2017, giving families an alternative to the current expensive and lengthy visa processes.

At the moment there are two migration options for the parents of Australians, a $5935 visa with a 30-year queue period or an approximately $47,000 visa with a two-year queue.

Parents can also use general temporary visitor visas. At $135 and $340 the visas are more affordable but have time limits of between three and 12 months.

The options are far from ideal for parents wishing to live with their children in Australia, but they’re also a headache for the government.

Australia’s Productivity Commission has said that even at $47,000 the visa fee fails to cover the eventual costs to Australia’s health and welfare systems.

The average migrant under the parental visa program uses between $335,000 and $410,000 in government services over their lifetime, and because they’re normally retired or close-to-retired, they don’t pay much tax.

The commission said that if the government wanted to keep the current migrant visa system, it should start by doubling the fees, and then raise it even higher from there.

Community representatives say that would impose a massive burden on families already emotionally and financially stressed out by the current visa options.

The answer, the government says, is a newly designed temporary parent visa – a promise made during this year’s election campaign.

“The Government’s intention is that any new temporary parent visa arrangement should help offset these issues while allowing Australia to benefit socially through having united families and cohesive communities,” the Department of Immigration says.

Last week it announced a discussion paper on the new visa, with details to be finalised later this year. The visa will be introduced by July 1 2017.

Here’s what you need to know:

Unlike the current parental visas, the temporary visa wouldn’t be part of Australia’s annual permanent migration stream. Visa holders would be able to stay in the country for up to five years before renewal.

The discussion paper says the visa would be available for periods of one, three or five years, depending on the capacity of the child to support their parent, the health and age of the applicant, and the length the applicant desires.

No price has been set yet for the visa, but the government has said it will be “more affordable” than current parent visa options.

2 – There is no need to apply for permanent migration

The temporary parent visa would not be connected to the permanent migration stream, instead, it provides an alternative option.

The government says that parents would be able to also apply for a permanent visa if they wished.

3 – Visa holders won’t be eligible for healthcare or welfare

Unlike permanent migrants, parent visa-holders will not be eligible for Medicare and other forms of government welfare.

The visa is designed to allow parents to live with their children in Australia, without the associated cost of government services.

“Australians make lifetime contributions to these subsidies through their income tax and annual Medicare levy. People who arrive in Australia towards the end of their working life have not made this level of contribution,” the discussion paper says.

4 – Visa holders will have to have private health insurance

The government has said that parents would have to obtain private health insurance from an Australian company before arriving in the country.

“The insurance will need to be taken out with an Australian insurance provider, as these understand the Australian health system,” the government says. Health screenings are also likely to apply, as they do with many other visas which last longer than six months.

The government is seeking submissions on how to structure the health screening process, given many applicants may be elderly.

5 – Parents must have a child sponsoring them

Applicants for the new visa must be sponsored by their children.

“Sponsors have a significant responsibility to support their parents, particularly in situations where they are not financially independent or do not have functional English,” the government says.

Sponsors must demonstrate they have been living in Australia for a number of years and are contributing to the country financially – this may come in the form of proof of employment and a stable financial situation.

The government has also said that those who have ‘contributed to Australia’ for a longer period would have higher priority.

“Australian citizen sponsors will be given higher priority under the new arrangements, as generally, they have been contributing to Australia for a greater period of time,” the government says.

If necessary, sponsors would have to show that they can support their parents, which may include income and assets assessments.

These assessments would be a process which must be completed prior to application and would include a criminal history check and a range of enforceable agreements.

6 – A bond may be payable to obtain the visa

In addition to sponsorship, a bond would also be payable by the sponsor.

“A bond arrangement can assist in recouping costs where sponsorship obligations have not been honoured,” the discussion paper says.

The bond would be drawn upon if healthcare costs become an issue, or if a sponsor fails to support their parent. The discussion paper also mentions drawing upon the bond if the parent is subjected to family violence.

The final form of the bond hasn’t yet been decided by the government. It may be payable in a lump sum, in instalments, or could even be an HECS-style loan.

7 – English may be a requirement

“While it is likely that some potential visa applicants would have no or limited English proficiency, there may also be a benefit in requiring these visa holders to demonstrate some improvement in English capability over time,” the discussion paper says.

“People with a good grasp of English are better able to involve themselves in the Australian community and have improved capability to access day to day and emergency services,” it says.

8 – Work rights haven’t been decided yet

While the discussion paper lays down many statements as key elements, it doesn’t take a firm position on work rights.

“A key consideration is what, if any, work rights should be included with this visa. In what situations would temporary parent visa holders need to work?” a questions section asks.

The discussion paper also doesn’t take a firm position on the number of visas to be issued each year.

The discussion paper asks for comment on what level a limit should be set if a limit is set at all.

The discussion paper has asked whether there should be age limits to the visa, and if so, how they should be determined.

The discussion paper does not mention whether limits would be a floor or a ceiling. Setting a floor level might prevent young parents taking advantage of any associated work rights, and setting a ceiling may reduce the risk of parents becoming burdensome to healthcare systems.

However, both limits could have a significant impact on the emotional welfare of Australians with foreign parents who are themselves quite young, or whose parents are very elderly.

Among other things, the government is asking for submissions on what to do if the child sponsor of a parent dies while the parent is in Australia.

There are also other potentially difficult issues.

“Should there be an option for parents of minor children to be sponsored on the child’s behalf?” the paper asks, “who should be allowed to take on this role and what liability for sponsorship obligations should apply to them?”

The government’s discussion paper is still open, with the government accepting advice and opinions until midnight October 31, 2016 (AEDT).

Submissions may be made to temporary.parent.visa@border.gov.au.

The Department of Immigration and Border Protection says that submissions will be published as soon as possible after they are received.

All personal details and information will be removed from submissions before they are published on the website, the department says.

As posted on sbs.com.au by  Dinesha Dilrukshi Wijesuriya, Ben Winsor

For More information about the Parent Visa visit – DIBP