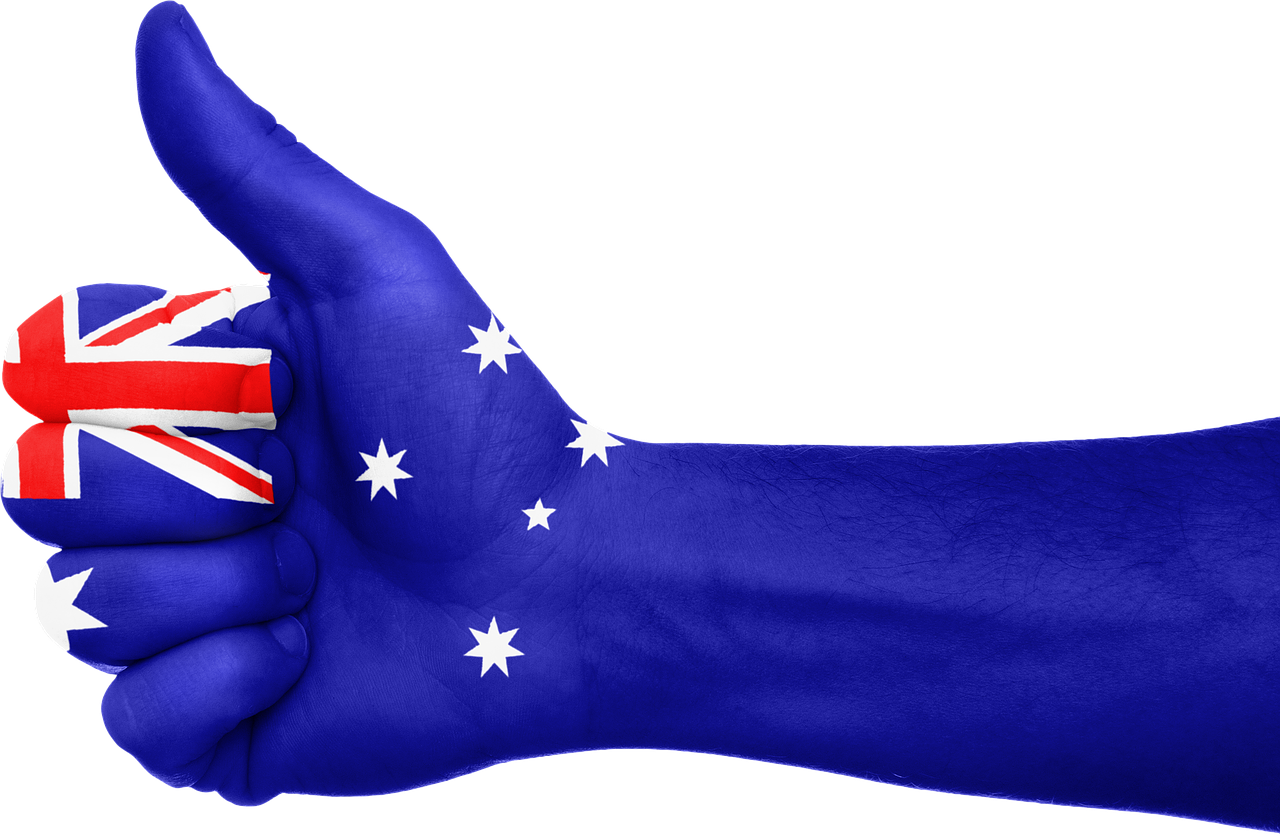 The following video provides information about the Australian way of life and how people interact in the workplace in Australia as posted on the Live In Victoria Official Government Website. It gives a quick insight into the workplace culture in Australia and all new migrants will greatly benefit from it.

Note – A Transcript of the video is included below the video.

First thing I am going to talk about is Australian Workplace Culture in regards to diversity and equality, about 40% of people in Australia were born overseas or had parents who were born overseas. Australia’s core values change and reflect those sort of notions, with all individuals respected as equals regardless of their backgrounds. With the freedom of speech, association and religion common aspects among.

Another principal in Australia that you’ll get a grasp on is a fair go which is what someone achieves in life, it should be a result of hard work and talent rather than who they are or who they know.

Lastly another measure of equality in Australia is we typically refer to each other by our first name. We generally don’t call each other Mr or Ms surname. In regards to communication in Australia, it’s really important that you shake hands, it’s an affirmative gesture that shows you are interested in the party. Generally we use the right hand and we shake quite firmly. It’s very important in Australian culture to maintain eye contact with the speaker. Averting your contact or looking away may give the impression that you are not interested in what that person has to say.

Workers in Australia also like to socialise with other members of their office, often during lunch or throughout the day and sometimes after work. It’s really important that you get involved with your fellow workmates and form that friendship or that bond.

A good sense of humour is very appreciated here in Australia but you’ve got to be careful to be respectful. Australia’s slang is another form that you’ll get used to. Words such as ‘see ya’ or ‘g’day’, those things will come out quite easily for us. Whilst Australian’s do use slang, it’s very important that you don’t slip into that in a professional capacity. So if you are going into a meeting, try avoid using slang terms if you can.

Another controversial thing that I will talk about is names. If you feel that people are having difficulty pronouncing your name, you may shorten your name or contract it, or you might use a nickname. In Australia, nicknames are often used as a sign of affection.

In regards to hierarchy, we typically have a hierarchical structure, so various levels of management in employees and they may look informal but there are very clear lines of authority and decision making in Australia.

As mentioned before, workers talk on an equal basis with superiors and subordinates but always in a very respectful manner.

It’s important in Australia if you have a question to ask it. There are no stupid questions as they say.

Teamwork, collaboration and coordination are vital skills in Australia. While your job task may be very specific it is important for you to have an overall wellbeing or an overall connection with the workplace.

Promotions in Australia are based on merit and on occasion seniority, rather than on other factors that may be existent in your native country.

The last thing I would like to talk to you in regards to Australian culture is nine to five. Typically most jobs in Australia are nine to five, however it is quite common to work beyond those hours. Especially to complete projects or tasks that are time critical.

Whilst it’s important to remember that we do work occasionally more than nine to five, we are very focused on maintaining a work life balance. Australian’s believe that the principal of working to live rather than living to work.