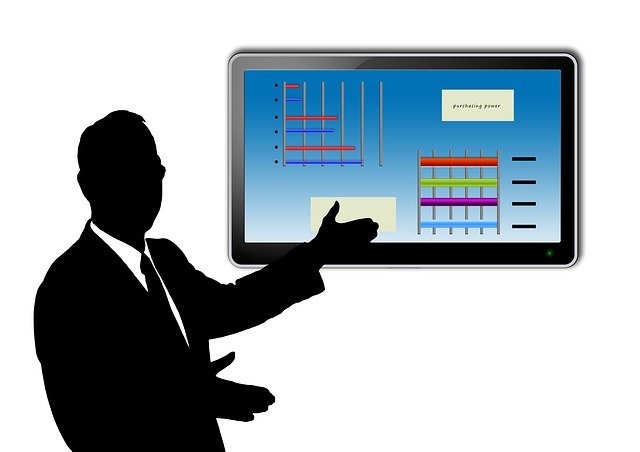 Australia has a lot to gain from ramping up its migration intake but the current flow of new arrivals into Sydney and Melbourne will not be sustainable unless policies change, a report says.

Annual permanent migration could be doubled over the next 40 years and deliver “significant per capita economic benefit”, research by lobby group the Committee for Economic Development of Australia (CEDA) shows.

Over the last 70 years immigration has added seven million people to Australia’s population and will, if current policy settings continue, add a further 13 million by 2060. The current focus of the migration program on skilled migration, while maintaining opportunities for family and humanitarian immigration, is perceived to have served Australia well.

But this can only occur if services and infrastructure in major cities is improved to cater for population growth. The report said 30 per cent of new arrivals to Australia now settle in Sydney and 24 per cent in Melbourne.

“It is questionable as to whether the current settlement patterns of migrants, predominantly into Sydney and Melbourne, can continue indefinitely with these figures,” it said. “It is not possible under current planning and governance arrangements.”

CEDA said Australia’s migration program could also be altered to shift the settlement patterns of migrants. It recommends the introduction of a points system that allocates extra points to migrants prepared to settle in regional areas, especially northern Australia.

“Australia could absorb a greater migration intake, but this could only be done in conjunction with complementary policy that addresses adverse consequences of population growth such as infrastructure provision, urban congestion and environmental degradation,” CEDA chief executive Stephen Martin said.

Modelling that compares zero net migration with a continuation of current trends shows that, by 2050, the higher immigration scenario delivers a 5.9 per cent increase in GDP per capita. By 2050 births in Australia will no longer outnumber deaths leaving immigration as the only source of population growth.

CEDA – the Committee for Economic Development of Australia – is a respected independent national organisation with an engaged cross-sector membership. For more than 50 years, CEDA has been delivering leading thinking, informed discourse and rigorous research on the issues that matter.