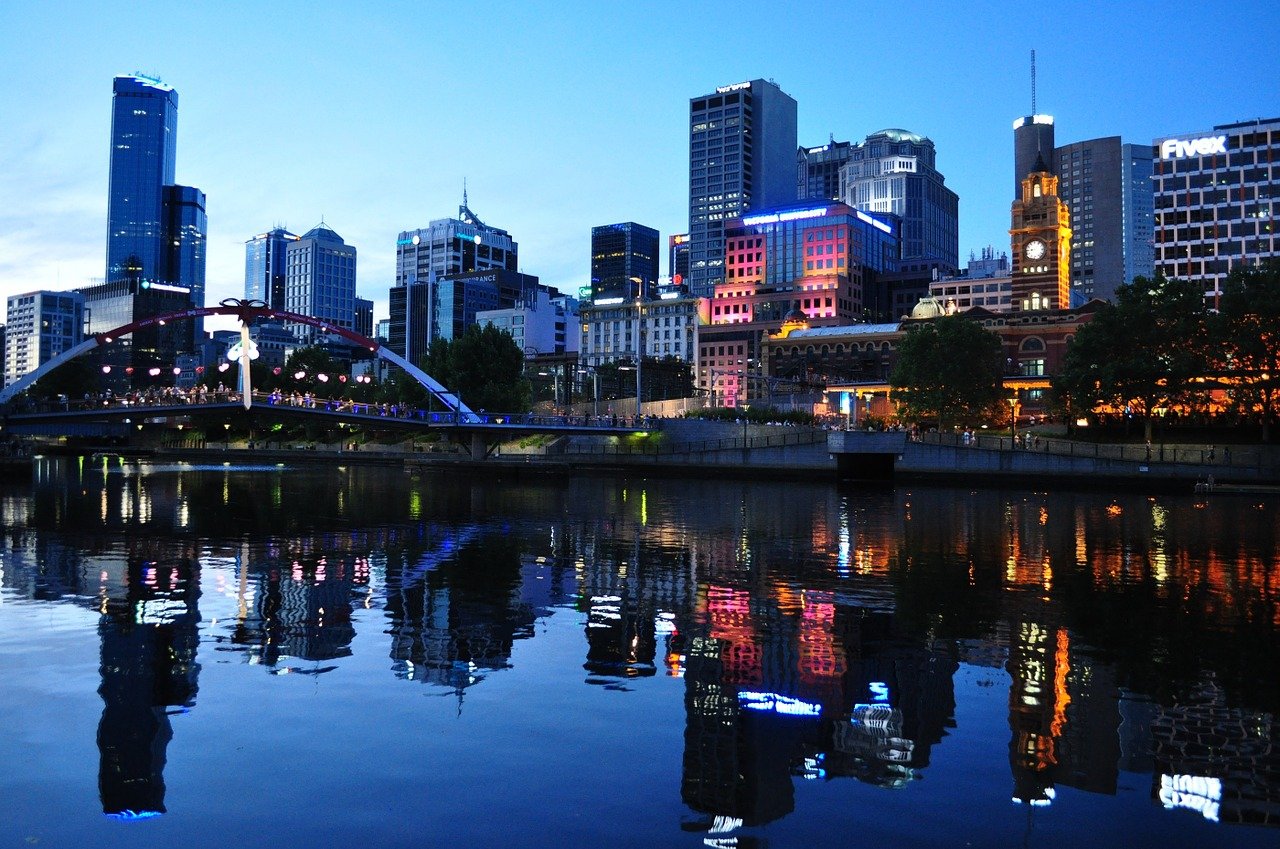 Education in Australia is primarily the responsibility of the states and territories.

The federal government helps fund the public universities, but was not involved in setting university curriculum.

School education is compulsory in Victoria between the ages of six and seventeen. Government schools educate about two thirds of Victorian students, with the other third in independent schools, a proportion which is rising in many parts of Australia.

Education in government schools until year 12 is free for citizens and permanent residents. For migrants with work visa or temporary visas fees may apply. See Links below for more details.

Although non-tertiary public education is free, 35% of students attend a private primary or secondary school. The most numerous private schools are Catholic, and the rest are independent (see Public and Private Education in Australia).

To summarize, The three main types of school:

Public (state) – run by and funded by government. – All public education in Australia is free, but there is ceach school can charge a “Voluntary Contributions” and these seem to range from $60 per annum to as much as $1,000

Tip – Good discounts are available for sending more of your children, if you have them, to the same school. Some payments are tax deductible as well.

Catholic – run by Catholics and also subsidised by government – Catholic schools are funded in the same way as private schools in as much as they charge a fee to their students and they receive a government grant. But it appears that Catholic schools are substantially cheaper on average than private schools. Average fees between $600 and $3000 a year.

Levels of schooling in Melbourne

Pre-school, known as kindergarten (kinder) or prep, is a structured education programme for children from age three onwards. From age four, permanent residents are entitled to 10 hours a week government assistance at state-run kindergartens. While the facilities and staff at private day care and pre-schools are regulated, their fees are not.

School attendance is compulsory for children from age 5 to 17. At popular state-run primary schools there are strict zoning requirements, where a child can only be enrolled once a parent has proof of residence in the school zone. Parents can choose to send their children to private schools, faith-based schools or those that offer a more specialised education such as Montessori or Steiner.

In years 11 and 12 students who plan to go to university in Victoria or who wish to pursue academic subjects are encouraged to study for the Victorian Certificate of Education (VCE). It is a combination of continual assessment by coursework as well as external assessment by exams. Students are scored in this exam and the higher their Enter score, the greater chance they have at competing for a place at a high-ranking university.

The school year runs on the calendar year, usually beginning in late January and ending in December for the summer holidays. Students attend school for about 40 weeks per year, divided into four school terms. Holidays between each term typically last for two weeks, while the summer holiday break is significantly longer at six weeks. See link below for school term dates in Victoria.

For Migrants coming to Australia, it is best to contact prospective schools prior your move to get the paperwork assessed. One of the perquisites for admission may be that you need to live in the specific catchment area of the preferred school. It’s is best to coincide your move a few weeks before start of the school term to give you enough time to settle down and get all essentials in place.

The most important thing is to get in early – especially if you want to enrol your child in private school. Even if you don’t know where you’ll be living when your child is due to start school, you should investigate your options and put their names down where necessary. Some waiting lists at private schools are so long you’d be well advised to have your child’s name down at birth!

One great tool for checking schools in a particular suburb is : The Australian/ In Depth School Search Tool.

How old does my child have to be when they start school?

The age your child needs to be to start school varies from state to state. Although the prep year is considered to be the start of formal full-time schooling.

Many parents chose to send their children to preschool or pre-prep when they are 3-4 years old – in preparation for formal schooling. Some private preschools/kindy may have different rules for enrolment, and if places are available may let you enrol a younger child (one that turns four later in the year, for example). However, those children won’t be able to attend formal schooling until they meet the enrolment requirements for the Preparatory Year.

Raising Children – A great website with ton of information and resources for parents at address all issues and all age groups.

My School is a resource for parents, educators and the community to give readily accessible information about each of Australia’s just over 10,000 schools and campuses.