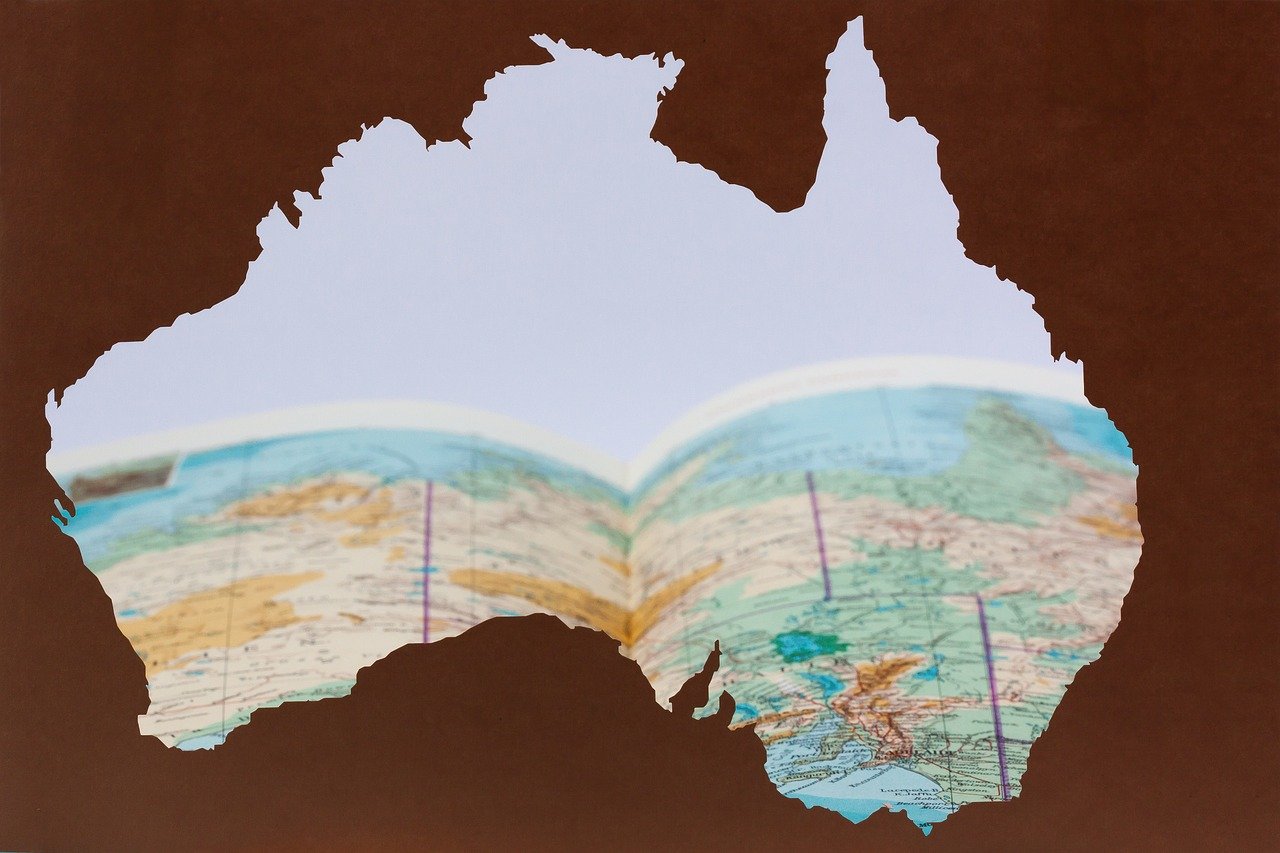 Emergence of the Nation – Australian began as a British penal colony in the eighteenth century, and its national character has formed predominantly through the mechanisms of immigration and race relations. Other factors that have shaped the national culture include the early small female population relative to that of men, which is said to have laid the foundations for a widespread ideology of mateship. The involvement of Australian and New Zealand (Anzac) troops in World War I has been characterized as the symbolic birth of the nation.

A further impetus for the formation of a national culture was the myth of the rural bushman, which developed around early phases of the historical establishment of pastoral and agricultural industries. The “bush” mythology has continued to influence conceptions of the national character despite the fact that the population has always been concentrated in urban coastal centers. The relatively sunny climate has facilitated an image of a sporting, outdoor, beach-loving culture represented by images such as the bronzed Aussie surfer.

National Identity – After the invasion in 1788 by British colonists, the indigenous population was dominated by force. Aboriginal societies across the continent experienced violence and disease. After colonization a general history of discrimination and racism was mixed with a range of more benevolent policies. Of lasting effect was the policy of assimilating Aboriginal people into the mainstream culture. The historical stress on assimilation had its most dramatic impact on the children of mixed Aboriginal–European descent who, especially in the first half of the twentieth century, were taken from their Aboriginal parents so that they could be “civilized” and raised in “white” society. These individuals have become known collectively as the “stolen generations” and public acknowledgment of their plight is an important part of the process of reconciliation between Aboriginal peoples and other Australians.

The ideology of assimilation permeated relations not only with the indigenous population but also with immigrants. The early British Protestant colonists were bolstered by the arrival of Irish Catholic settlers who eventually (through their involvement in the development of a Catholic education system and their representation in government) became incorporated into the dominant cultural group. Since that time Australia has been defined as an Anglo-fragment society in which British or Anglo-Celtic culture was and remains dominant. However, immigration over the last two centuries has created a nation that is among the most culturally diverse in the world.
The intergenerational reproduction of minority ethnic identities has produced a national culture that is multicultural, polyethnic, and cosmopolitan. Since the 1970s this diversity has been encouraged through progressive equity legislation that promotes recognition of difference and tolerance of diversity. Nevertheless, multicultural policy has been dominated by a culturalist philosophy in which linguistic and lifestyle (food, dress) diversity has been recognized more readily than have the structural economic difficulties of some immigrant groups. Despite the focus on cultural diversity, the Anglo-Celtic heritage continues to dominate most institutional aspects of society, including the media, the legal system, public education, and the system of health care.

Ethnic Relations – The first migrants were Chinese, attracted by the 1850s and 1860s gold rushes. Fear of miscegenation and xenophobia and the consequent race riots resulted in restrictive legislation against the importation of Pacific and Chinese labor. However, immigration was viewed as important; a well known catch phrase was “populate or perish,” reflecting the rationale that population growth would aid both defense and economic development.

The Federation of States in 1901 coincided with the implementation of one of the most influential governmental policies affecting the development of the national culture: The Immigration Restriction Act. This “White Australia Policy” was aimed primarily at combating the perceived “yellow peril” represented by immigrants from neighboring Asian countries. Throughout much of the twentieth century, migrants were selected according to a hierarchy of desirability that was broadened as preferred sources dried up. The British were always at the top of the list, and a number of government subsidies and settlement schemes were implemented to encourage their immigration.

Immigration thus can be defined as a series of waves, with the British dominating until the 1940s, followed by northern Europeans (including displaced persons from World War I), southern Europeans (predominantly in the post–World War II period), and eventually, after the White Australia Policy was abandoned in 1972, Asians. Immigration has declined since the 1980s, and it is now difficult to gain entry. The number of migrants has become an issue of debate, particularly in regard to uninvited refugees.

Australia’s long history of immigration and the increasing ethnic diversity of its population have spurred debates about the definition of an Australian. Many Aboriginal and Asian citizens still experience a sense of alienation and exclusion from acceptance as “real” Aussies and in difficult economic times often become political and social scapegoats. However, concerted efforts have been made to present these groups in a positive and inclusive light.