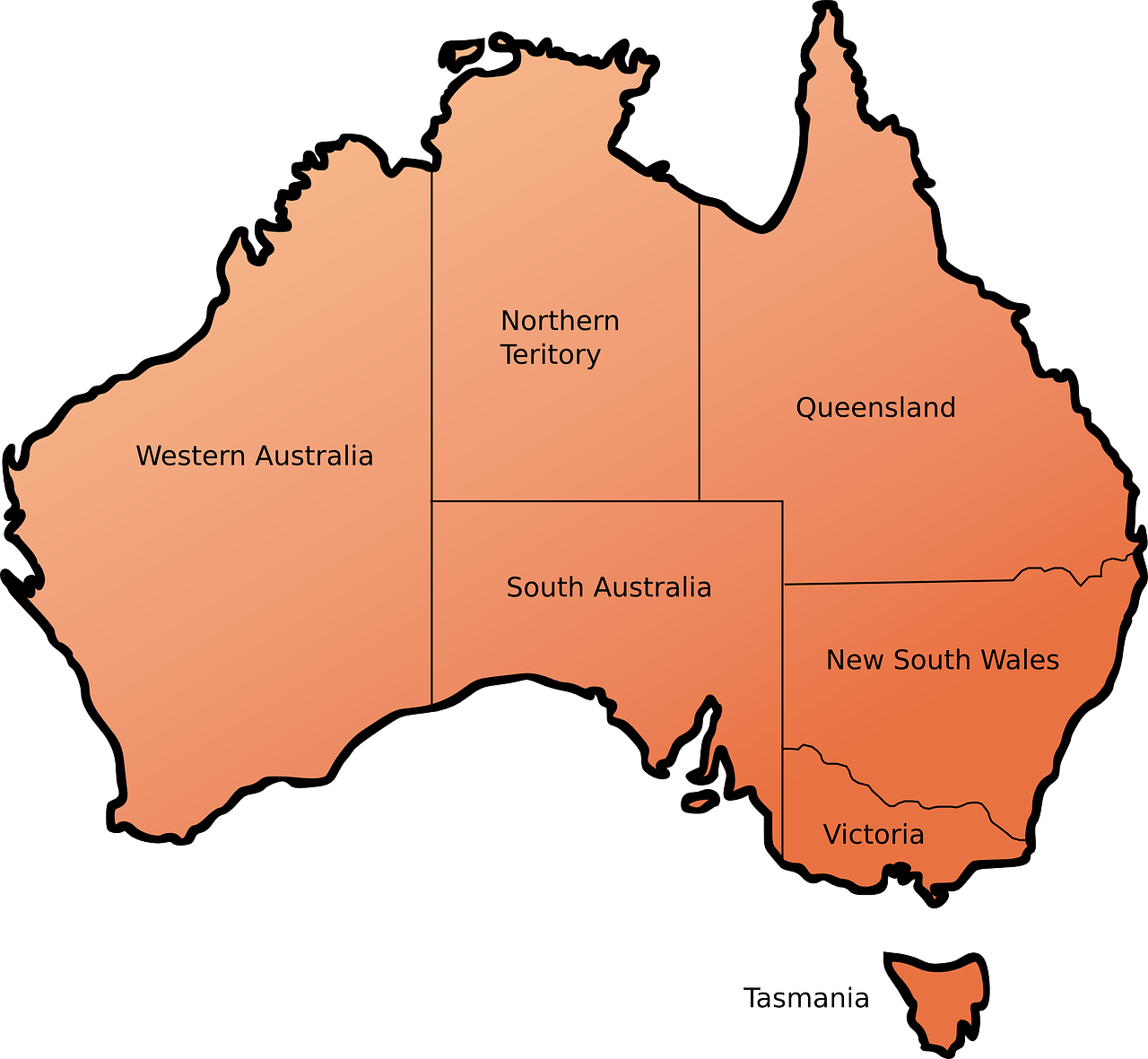 Festivals have become ubiquitous in Australia, with hundreds held each year. Some are as small as the community-based Apollo Bay Music Festival and Thirroul Seaside and Arts Festival, while others, such as the Falls Festival and Woodford Folk Festival, are able to bring international performers to Australian audiences and showcase Australian works.

Each capital city has a festival. Major festivals are:

Each year the Sydney Festival offers a rich and diverse program spanning all art forms and including dance, theatre, music, visual arts, film, forums and large-scale free outdoor events.  For three weeks in January the festival hosts around 80 events involving upwards of 500 artists from Australia and abroad.  In any given year, it makes use of most of the main theatres across the breadth of the city and also has a commitment to the presentation of quality, large-scale outdoor events such as the iconic Domain Series.

The National Multicultural Festival is held over four days and features the very best in local, national and international music, dance, food and creative arts. Festival favourites include the Food and Dance Spectacular, the Greek Glendi, Carnivale, the International Concert and the Pacific Islander Showcase. The Festival Fringe complements the mainstream festival, and provides a place for artists who break traditional barriers to bring their work to a wider audience.

The Perth International Arts Festival is the oldest annual international multi-arts festival in the southern hemisphere and is Western Australia’s premier cultural event. The first Perth Festival was in 1953 and it now offers the people of Western Australia some of the best international and contemporary drama, theatre, music, film, visual arts, street arts, literature, comedy and free community events. Some other events in the festival include the Contemporary Culture program and the Perth Visual Arts Festival.

As well as these, there are satellite festivals surrounding the main festival which itself offers more than 30 Australian premieres. The Western Australian Indigenous Arts Showcase (WAIAS) is part of the Perth International Arts Festival, and has involved over 90 Indigenous singers and songwriters, musicians, actors and comedians from all over Australia’s largest state.

The Adelaide Festival of Arts has created a strong tradition of innovation since 1960, inspiring, challenging and entertaining artists and performers across theatre, dance, music, visual arts, literature and more. Held in the warm South Australian autumn every year, this vital and prestigious celebration of art from around the globe has defined South Australia as the nation’s premier festival state.

Tasmania’s flagship celebration of island arts and culture, Ten Days on the Island, boasts a multitude of events in 50 locations across the island. Events and activities range across all types of music, dance, visual arts, theatre, literature, food and film. Individual artists and companies come from all corners of the globe, and a number of local artists also take part.

The Darwin Festival is an expression of the city’s uniqueness, celebrating its multicultural community, youthful energy, tropical climate and great lifestyle. The cultural program provides a feast of local, national and international performances to excite, inspire and entertain. It includes opera, cabaret, dance, music, film, comedy, the visual arts and workshops – incorporating music and dance from Indigenous, Indonesian and Pacific Island communities. There is also a strong visual arts component, with traditional land owners guiding visitors through the many galleries exhibiting Indigenous art.

Brisbane Festival is a major international arts festival that explodes onto the scene every September with a thrilling program of music, theatre, dance, opera, circus and major public events such as Sunsuper Riverfire. It endeavours to include the entire community in its program of activities by having intellectual rigour, international artistic credibility and an extremely broad grass-roots support base. Consequently, Brisbane Festival is about a lot more than just putting on shows. It encourages engagement and participation from everyone in the greater community across the wonderful city of Brisbane, the country and the globe.

Stickwork by Patrick Dougherty was held at Fed Square in October 2012 as part of the Melbourne International Arts Festival. Image by Kathryn Wells.

Chinese New Year ends with the lantern festival, where people hang decorated lanterns in temples and carry lanterns to an evening parade under the light of the full moon. The highlight of the lantern festival is often the dragon dance. The dragon can be as long as 30 metres and is typically made of silk, paper and bamboo. In Sydney, more than 500,000 people crowd the streets to celebrate the Lunar New Year and all things Chinese.

From a protest rally to one of the world’s largest gay and lesbian festivals, the Sydney Gay and Lesbian Mardi Gras has come a long way. In 1978, a group of 1000 people marched down Oxford Street to mark International Gay Solidarity Day.  This one-off event resulted in violent clashes with police and a determination to do it all again the following year, and so Mardi Gras was born. The event has continued to evolve, adding an arts festival in 1983, and it has grown to attract an audience of hundreds of thousands of participants from all over the world. The festival forms a huge celebration and reflection on gay and lesbian life.

Over three days, WOMADelaide runs six outdoor stages featuring performances and intimate workshops by around 35 groups from over 20 countries.It also presents a KidZone, visual arts and street theatre programs, and an amazing Global Village of 100 arts, crafts, international cuisine, and educational display stalls and three bars. The magical ambience of WOMADelaide is indescribably lush. Thousands of people of all ages bliss out as they enjoy the sounds of the planet while catching up with friends in the sunshine, lazing under the trees, shopping, eating, drinking and having fun with their family.

Held over the Easter weekend in Canberra every year, the National Folk Festival draws together people from all around Australia and the world. They come to share in the songs, dances, tunes and verse that have flowed through the ages from many communities into Australian folk culture. The festival includes over 100 concerts, poetry and storytelling sessions, various dance classes running all day, a kids program and of course lots of different food options. Camping is available and many people spend the whole five days and nights at the festival.

The Dreaming is a vibrant, exciting and valuable destination. Local, national and international audiences look forward to it as their annual ceremony time along with the most comprehensive showcase of Indigenous arts from across the country and around the world. This three day and four night festival has performing arts venues, bars, ceremony grounds, traditional healing, galleries, rituals, campfire story circles, a mass of stalls, a workshop avenue and food outlets. Presented by the Queensland Folk Federation, the program features film and literature components, performing arts, new media and digital technologies, food and wine fair, comedy, ceremony, exhibitions, performance artists, physical theatre, visual arts, craft workshops, a music program, street performers, musicals and a youth program.

Sunrise at the Woodford Folk Festival, no source.

There are major national festivals based on themes such as film, jazz, music, folk, digital media and writing.