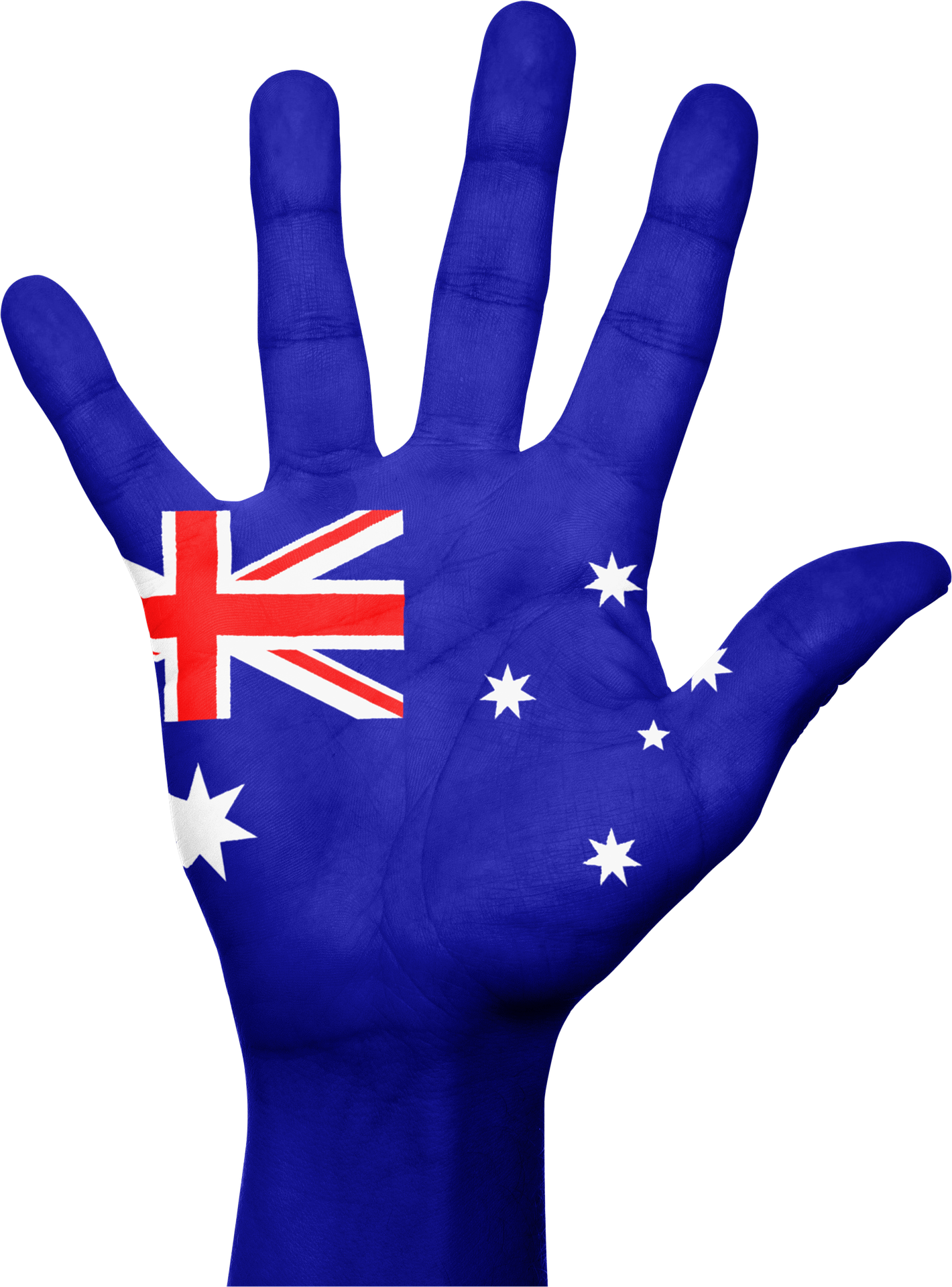 Australia is one of the world’s oldest land masses. It is the earth’s biggest inhabited island and the sixth largest country in the world. It is also one of the driest, with just 6 per cent of its land considered suitable for agriculture.
Distances are vast and visitors are often surprised at the size of the country and how long it takes to travel from city to city. Australia stretches about 4000 kilometres from east to west and 3700 kilometres from north to south. It takes about five hours to fly from Sydney to Perth.
In total area, Australia is about the same size as the United States (not including Alaska), more than double the size of India and 32 times the size of the United Kingdom.

Australia’s original inhabitants, the Aboriginal and Torres Strait Islander peoples, have been living in Australia for at least 40 000 years and possibly up to 60 000 years.
The rest of Australia’s people are migrants or descendants of migrants who have come from nearly 200 countries since the start of European settlement of Australia in 1788.
In 1945, Australia’s population was about seven million people. Since then, more than 6.5 million migrants, including around 675 000 refugees, have settled in Australia.

Today, Australia has a population of 21 million people, of which 43 per cent were either born overseas or have one parent who was born overseas.
Australians of all religious, racial, ethnic and social backgrounds live together in peace.

Although Australia’s migrants have come from many different cultural and religious backgrounds, they have successfully settled in Australia and integrated into the broader community. Australia, in turn, has been enriched by the contributions they have made socially, culturally and economically.
An important feature of Australian society today is not only the cultural diversity of its people, but the extent to which they are united by an overriding and unifying commitment to Australia. Australians put aside their individual differences in the interests of living together as neighbours.
Within the framework of Australia’s laws, all Australians have the right to express their culture and beliefs and to participate freely in Australia’s national life. At the same time, everyone is expected to uphold the principles and shared values, as outlined in the introduction, that support Australia’s way of life.

Australia is an independent and outward looking nation with a strong economy. Its democratic institutions, cultural diversity and record of constructive international and regional engagement underpin its participation in world affairs.
In a dynamic and challenging international environment, Australia pursues bilateral, regional and multilateral strategies to advance its national interests, within a context of global responsibility.

Australia has a strong market–based economy that is open, flexible and competitive. It has a stable and modern institutional structure that provides certainty to businesses and a welcoming environment for international investment.
Australia is also a major regional finance centre with reliable domestic and international transport systems, world–class information and telecommunication technology, a multilingual and highly skilled workforce and a system of regulation. The Australian Stock Exchange is the world’s eighth largest listed exchange measured by market capitalisation.
Australia is a significant world trader, with its two–way trade in goods and services valued at more than $400 billion – about 1 per cent of total world trade. Japan is Australia’s largest trading partner, followed by China, the United States, Singapore, the United Kingdom and the Republic of Korea.