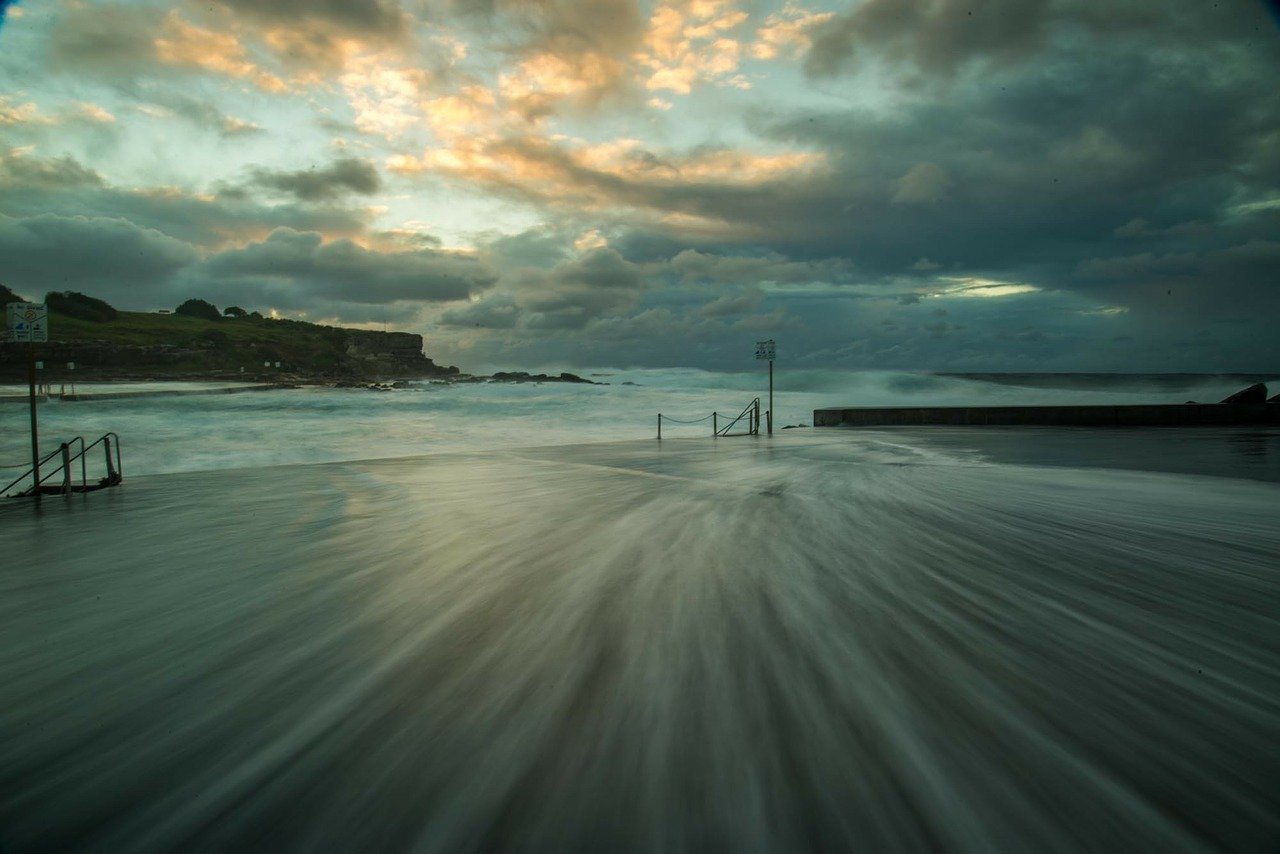 The proportion of Australians who were born overseas has hit its highest point in 120 years, with 28 per cent of Australia's population - 6.6 million people - born overseas, according to figures released today by the Australian Bureau of Statistics (ABS).

"Australia traditionally had a high proportion of migrants, but we've now hit a peak not seen since the gold rushes of the late 1800s," said Denise Carlton from the ABS.

"While the largest migrant groups were people born in the United Kingdom and New Zealand - with a total of over 1.8 million Australian residents being born in those two countries, the next two most common birth places were from the Asian region.

"The number of residents born in China also more than doubled, going from 205,200 persons to 447,400 persons over those ten years.

"In contrast, the proportion of the population born in the United Kingdom saw a drop, falling from 5.6 to 5.2 per cent over the last ten years. Over the same time, New Zealand born migrants have grown from 2.1 to 2.6 per cent."

More information on migrants living in Australia, and data on overseas and interstate migration can be found in Migration, Australia, 2013-14 (cat. no. 3412.0), available from www.abs.gov.au.

Source -  Australian Bureau of Statistics (or the ABS)